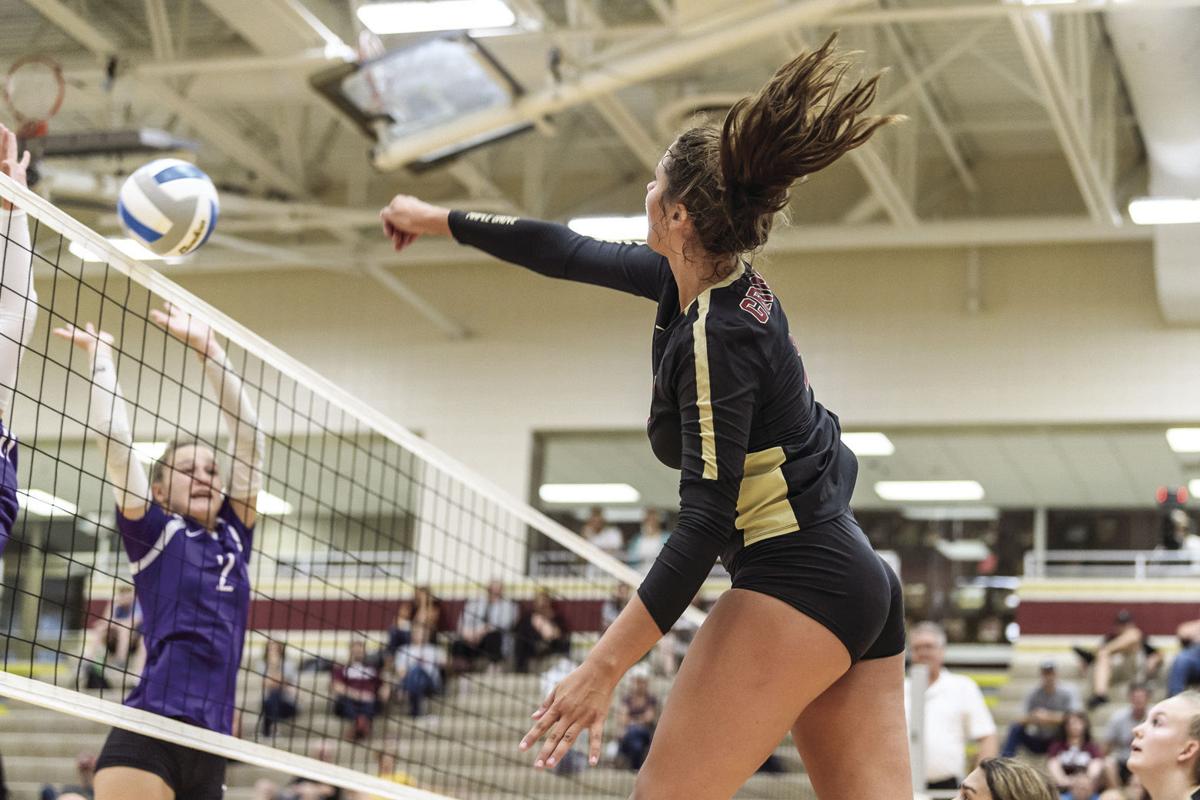 Maple Grove volleyball is young in terms of age but second-year coach Courtney Sabot sees the potential for a successful season.

“Skylar is one of our returning captains and a key asset this year on and off the court,” she said of the Gopher recruit. “Skylar brings a consistent force as an all around player who we can count on physically and mentally throughout the season. Elizabeth will be returning as a power hitter in the front row. Cara will be another returner that will add more power and a tough block in the front row. Alyssa will be returning to our back-row defense. She is one of those players who will give her body to get the ball up. Emma will be returning to our defense to add a tough defense to beat and a great add to the roster for team comradery….”