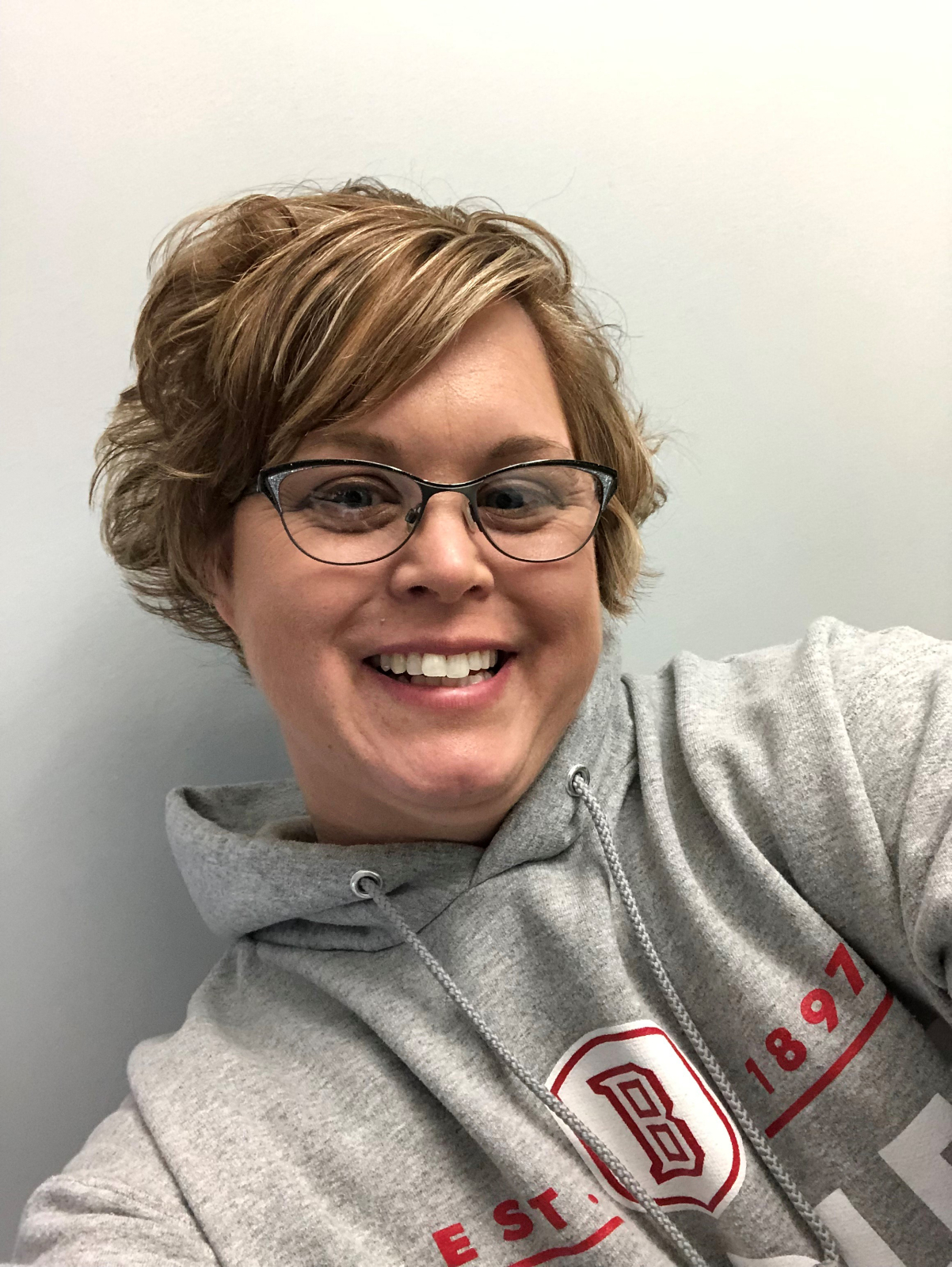 Lisa will be in the MGSH cafeteria at 2:00 PM on Tuesday, April 30th

She would love to meet with those interested in being on the sideline team next year. Stop by and introduce yourself!

Lisa has spent many years in the industry as an athlete and coach. She started as a competitive gymnast, power tumbler, and cheered in junior high and high school in Michigan. She was a 4 year NCAA D1 cheerleader at Eastern Michigan University, a member of the UCA Staff, and taught summer camps in the midwest.

In 1996 she got her first team as a head coach and has coached at many all star and school programs in MI, IN and IL. She is also the former Assistant Director of the Columbus Gymnastics Center in Columbus, Indiana. At CGC she also coached All-Star, middle school and freshman cheerleaders.

Lisa is married to Scott McDaniel and has two children Cole (11) and Carley (7). She is excited to start a new chapter as head sideline coach at Maple Grove High School.